What is the role of curiosity in the learning process?

Working together with teaching staff, Lucas-Nülle wants to make use of fascination and curiosity about technology for the benefit of our careers.

But what exactly is curiosity? And are there techniques that specifically foster curiosity? We explored these questions with Carl Naughton, whose work in the Merck "Curiosity Council" involves the scientific study of the connections between curiosity, learning and career.

Hello, Mr Naughton! As part of the Curiosity Council, you have developed an instrument that can be used to measure curiosity. What is the point of a high curiosity quotient?

Carl Naughton: "We can actually prove that a high level of curiosity is linked to learning success as well as career success. To do this, we compare the curiosity quotient with the IQ and what is generally referred to as 'vigour'. The result shows that curious people learn more successfully than less curious people with the same IQ. Simply because they really want to understand something rather than merely struggling through. Curiosity is therefore just a way of viewing the world. In principle, you can learn without curiosity. But it is easier and more effective with curiosity. Curiosity is even quite a good predictor of learning success." 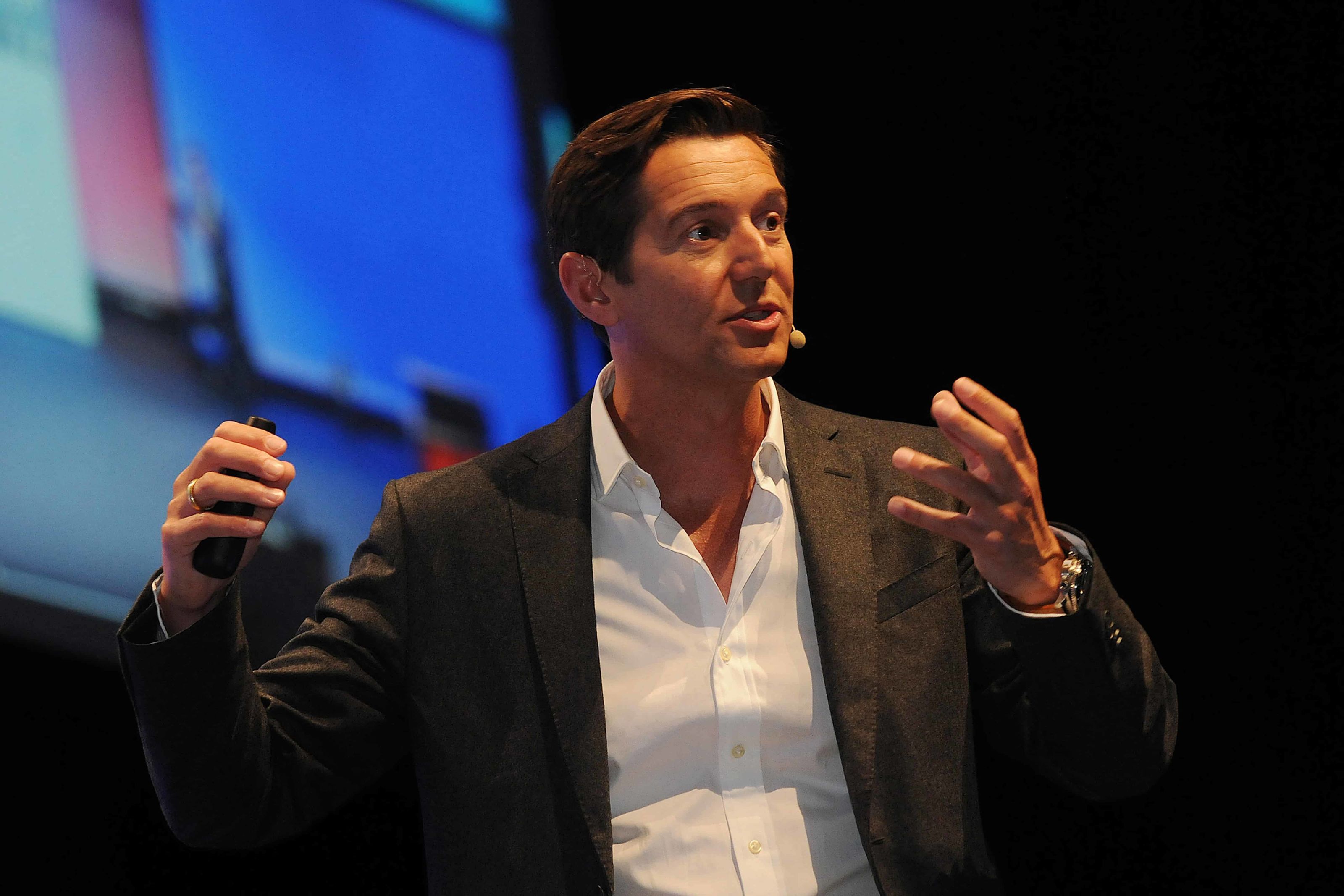 How can this knowledge be used in everyday life?

Carl Naughton: "You mean if it's possible to make people fascinated? The fact that this is possible in principle is proved every day by television. Cliffhangers are designed to 'annoy' us with knowledge gaps. In other words they use what we call Deprivation Sensitivity, the frustration of discovery."

Does that mean that all teachers and trainers now have to do storytelling training in Hollywood?

Carl Naughton: "Yes, that would be ideal [laughs]. No, joking aside. Fortunately, we don't need to reinvent the wheel. There are already successfully tested techniques that allow us to use curiosity for learning success. For example, the 'Right Question Institute' has developed the 'Question Formulation Technique' (QFT). It consists of five steps and essentially involves learning groups themselves formulating the questions that have to be answered. It can be proved that when using this technique, the learners are much more interested in finding answers to the questions because each of them can contribute their own formulation. Another approach would be the '5 Alive', which are aimed more at our tension tolerance."

So the learners should just be left to get on with it?

Carl Naughton: "I wouldn't put it like that, since there is a clear learning objective. However, the journey there should be along a road that is as broad as possible and permits as much side information as possible. Hegel said that the way of the spirit is the roundabout path. If you don't allow for this roundabout path, there is no movement of the spirit. And it doesn't use up any time either. The hours that would otherwise be spent keeping on and on at people can also be used to let them find something out for themselves. This kind of curiosity didactics only initiates the process of exploration. The aforementioned techniques ensure that a clear learning objective is still being pursued."

So the main role of the teacher is that of moderator here too?

Carl Naughton: "Certainly. This then also requires distress tolerance from the teachers. They have to be able to put up with the group possibly getting completely bogged down or even asking quite awkward questions on their way to the learning objective. But if we encourage the learners to try things out and experiment, we set an example to them of completely different behaviour as opposed to simply following the maxim: solve problem A according to schema B and your only motivation is to get a grade C." 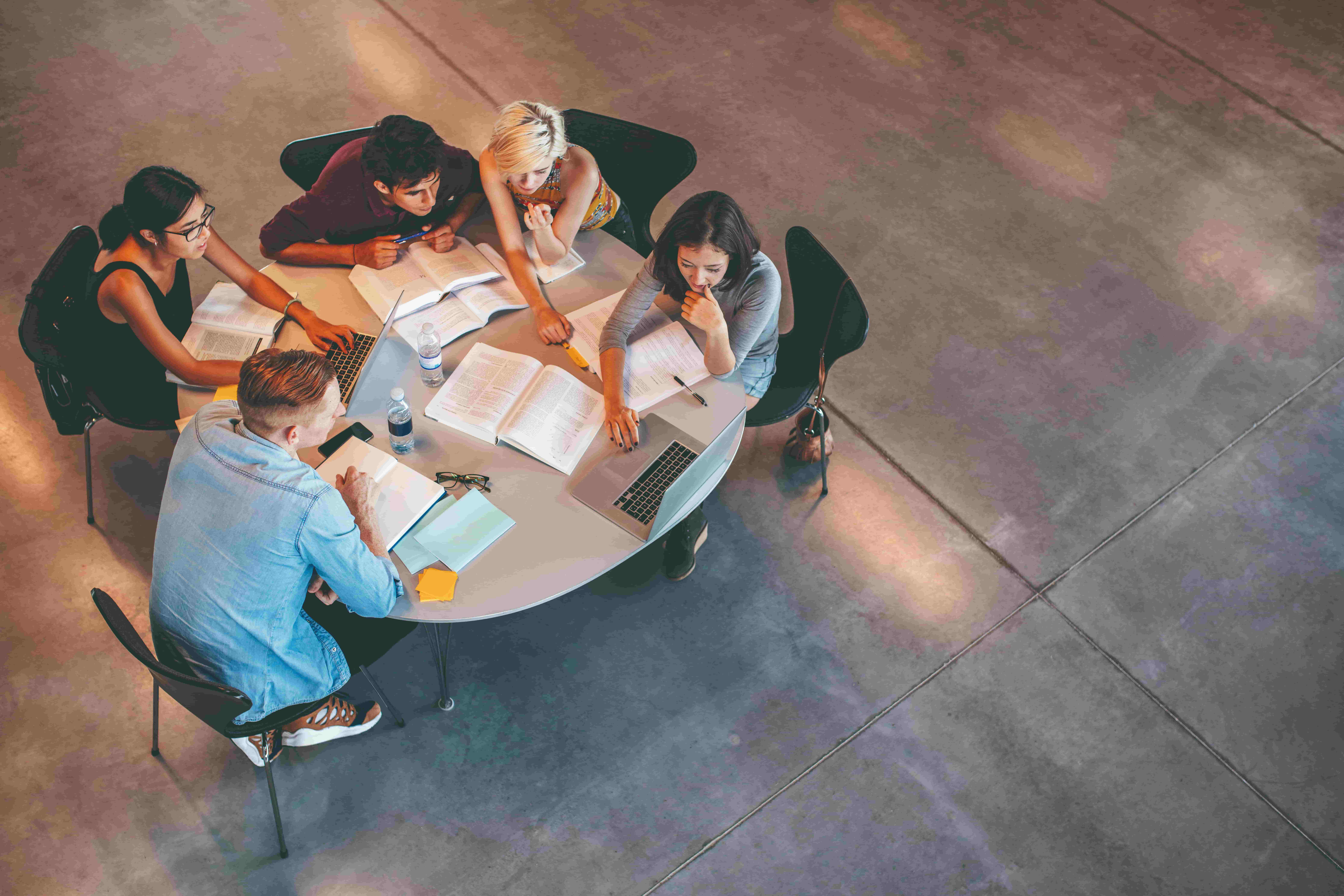 But learning often means painstakingly detailed work. Can one still remain curious while doing this?

Carl Naughton: "It doesn't really matter whether we are talking about momentous issues or precision work concerned with small details. The question is always the same: why do I want to know it? And this is where the first two dimensions come into play again. Either I just feel like learning something new or I find it annoying that I don't know something. As to the question how to ensure that learners stay on the ball, it is worth taking a look at the work of Robert Cialdini. He told his students real stories containing an inherent contradiction. His initial example was the fact that, in the 1980s, the US tobacco industry dispensed with advertising and thereby managed to increase its sales. Another question of this kind would be how a ship can sail against the wind. To resolve this contradiction, he then defined four clear steps. His approach allows each learner to get involved in the problem-solving process when they feel comfortable to do so. What we teachers always believe is that everyone has to be 100 per cent involved from the start. But this is unrealistic."

We want to work with teachers, lecturers and trainers to foster the desire for knowledge via experimental learning. What is your assessment of this approach from a curiosity viewpoint?

Carl Naughton: "I am not close enough to the subject to give a proper assessment. But I would highlight two questions. Firstly: what kind of curiosity do I mean by experimenting? If I am talking about perceptual curiosity, in other words touching and feeling, then there is no good reason to assume that learning is involved. If, on the other hand, we consider epistemic curiosity, so important for learning, then experimenting can certainly be a carrier rocket for the joy or frustration of discovery. But then we are faced with the much more important second question: why am I experimenting? If the mark or final grade is the only motivation, then any experimenting will not necessarily culminate in learning success. That is much more likely if it is used as an exploratory tool as part of the above-mentioned methods. In other words, a clear 'maybe': experimenting can be a starting point for curiosity, but it isn't necessarily so. The crucial thing is that we create meaning around the activity."