Probably the only hardware emulator of an electrical power system

His main research areas include power grid dynamics and the optimal integration of decentralized, renewable energy sources and storage systems into electrical power grids. Before joining ZHAW, he spent more than ten years as Senior Researcher in automation technology at ABB Schweiz AG‘s research centre. Prof. Korba has been using Lucas-Nülle systems since then. We wanted to find out exactly how the Lucas-Nülle systems contribute to his research work.

Prof. Dr. Korba, your Electrical Power Systems and Smart Grids research group focuses on the question of how to ensure stable operation of future electrical power systems. Where do you see the main challenges in this direction? 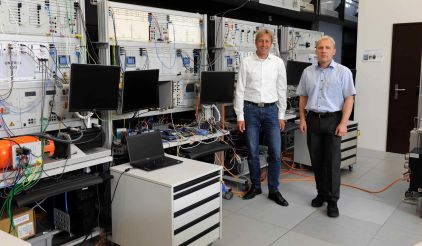 Korba: More and more renewable energy sources are being integrated into the existing electrical power system. Unlike conventional sources with their rotating masses, these sources are connected to the system using fast power electronics, which means, among other things, that they no longer have any inherent inertia that could be used for short-term energy storage. This will have a negative impact on the rate of change of frequency (ROCOF) and the dynamic stability of the system. In practice, this results in more frequent power oscillations with less effective damping.

You also use Lucas-Nülle‘s Smart Grid System in your research. How did you become aware of the system and how does it help you in your work?

Korba: When I took up my professorial post 8 years ago following 15 years at ABB Schweiz AG, my responsibilities included developing the teaching programme and setting up the laboratory. I wanted to use only the best and most up-to-date equipment and systems for my new laboratory. That is how I came across the firm Technolab, who are the agents for Lucas-Nülle in Switzerland. I haven‘t regretted my decision once. Together with my team of research assistants, I further expanded the LN system and enhanced it with new components, and it is now used intensively in our research projects as well as for teaching purposes.

How have you dealt with technical integration of the systems into the labs?

Korba: We have set up the so-called Kundur System using, among other things, LN and ABB components. This system allows us to perform labbased hardware emulations of power grid oscillations similar to those that occur in the European electricity system. Additional integrated PMUs (phaser measurement units) allow us to monitor, analyze and plot the oscillations in real time. We have also integrated a PMU-based wide range control system which significantly improves damping of these oscillations. In the near future, we plan to supplement this hardware, which presently consists of 4 LN synchronous generators, with a „digital twin“ running the dynamic model of the entire European power system. This will provide further software enhancement and facilitate a more realistic representation of the emulated power system‘s dynamics.

The systems were also used as tools for two research projects that were presented recently. What were the results of these projects and how did the systems contribute to achieving them?

Korba: We are able to integrate real hardware and existing products into the laboratory as well as develop and evaluate new algorithms and functionalities. For example, we connected excitation systems and PMUs from ABB and National Instruments to LN synchronous generators and then used selected scenarios to get the whole system to start oscillating in a way that corresponded to a typical European power grid oscillation. We then managed to stabilize the system again using a new solution developed by our team. This new solution - not yet available on the market - was specially developed and implemented by us.

What has the general feedback been like from students and scientists working on the systems?

Korba: Students and scientists are actively using the system. The aforementioned setup is unique and presumably the only hardware emulator of an electrical power system that permits electromechanical power oscillations to be demonstrated in the laboratory. The students particularly value this practical application of the theoretical knowledge gained during their studies 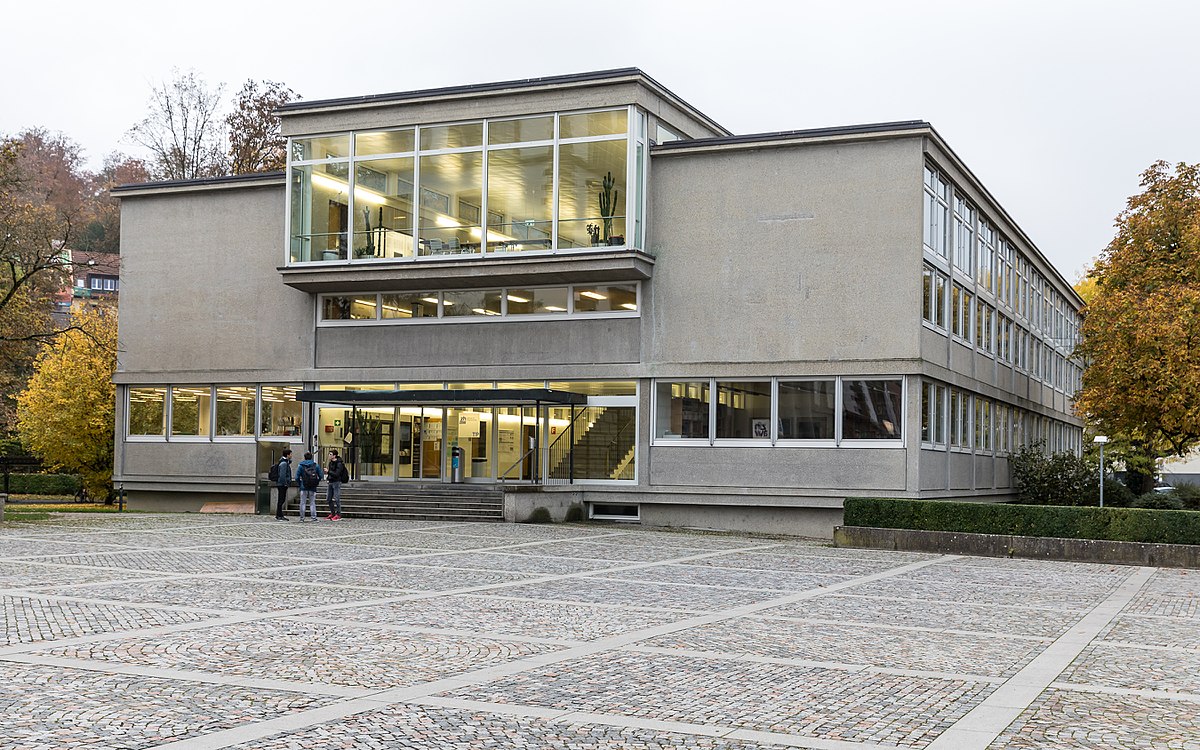